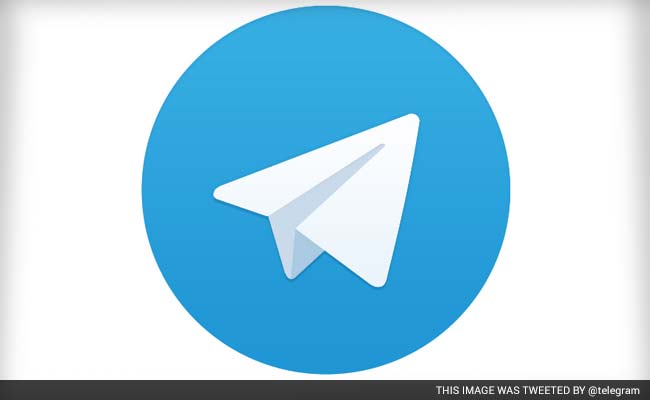 Telegram is one of favorite communication channels of President Jair Bolsonaro.

The decision comes as Bolsonaro gears up to seek reelection in October, facing a popularity slump and counting on Telegram to rally his base.

“Telegram’s disrespect for Brazilian law and repeated failure to comply with countless court decisions… is completely incompatible with the rule of law,” wrote Moraes.

He said the company had repeatedly refused to comply with rulings and requests from police, the Superior Electoral Tribunal and the Supreme Court itself.

That includes a Supreme Court-ordered investigation into allegations against the Bolsonaro administration of using official communication channels to spread disinformation, he said.

Bolsonaro has openly clashed with Moraes, who ordered him personally investigated in that case.

The president took to Twitter, posting a link to subscribe to his channel on Telegram — which was still operational in Brazil Friday afternoon.

“Our Telegram informs people every day of many important actions of national interest, which many regrettably omit,” Bolsonaro said.

“This could move one of the main game pieces of the campaign.”

Founded by Russian-born tech entrepreneur Pavel Durov in 2013, Dubai-based Telegram is hugely successful in Brazil, where it has been downloaded on 53 percent of all cell phones.

Bolsonaro, who has had various posts blocked on Facebook, Twitter and YouTube for violating their rules on misinformation, has been eagerly encouraging his base to follow him on Telegram ahead of the October elections.

Moraes also cited Telegram’s repeated lack of compliance with efforts by the Superior Electoral Tribunal to get it to cooperate in fighting disinformation in the run-up to the elections.

The court’s president, Luis Roberto Barroso, wrote to Telegram headquarters in December, asking for a meeting and warning that the app was rife with “conspiracy theories and false information about (Brazil’s) electoral system.”

Moraes said in his ruling that Telegram “ignored the Brazilian electoral authorities once again, underlining its total contempt for the Brazilian justice system.”

The ruling came in a case on a court order that Telegram ignored to block the account of pro-Bolsonaro blogger Allan dos Santos.

Moraes said the company had also refused to comply with a wide range of other orders from Brazilian authorities, including in child pornography cases.

Bolsonaro has more than one million followers on Telegram, not including numerous fan groups with names like “Reelect Bolsonaro 2022.”

He faces a series of investigations for spreading false information on social networks, notably over his repeated claims of rampant fraud in Brazil’s electronic voting system, for which he has provided no evidence.

Telegram has made its refusal to cooperate with the authorities part of its brand.

It deliberately spreads its encryption keys and chat data on disparate servers around the world so governments cannot “intrude on people’s privacy and freedom of expression,” it says on its website.