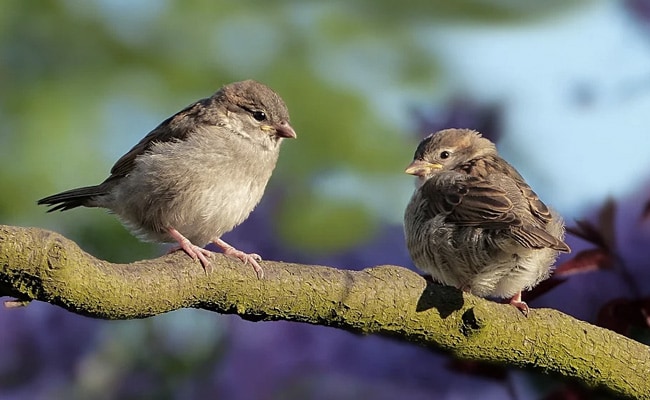 The house sparrow is one of the first birds that most of us recall from our childhood days. They used to reside in colonies in nearly every house in the neighbourhood, as well as public locations like bus bays and railway stations, surviving on food grains and tiny worms. For many of us, the house sparrow evokes many wonderful memories. Unfortunately, these birds are fast becoming extinct, and their populations are rapidly declining.

The Nature Forever Society of India and the Eco-Sys Action Foundation of France came up with the idea for World Sparrow Day. The idea was to dedicate a day for the house sparrow in order to spread the word about its protection.

The Nature Forever Society has also built a dedicated website to raise awareness about World Sparrow Day. This website has a large collection of images and information about different species of sparrows from across the world.

“I Love Sparrows” is the theme for World Sparrow Day. It was inspired by the hope that more people will recognise the importance of the human-sparrow interaction. The theme’s major goal is to emphasise people’s passion for sparrows and the seemingly tiny things they do to make a great difference in the birds’ lives.

The day is observed to raise awareness on the plight of the sparrow, which is on the verge of extinction. World Sparrow Day also aims to bring individuals together who have a passion for sparrows and appreciate their beauty. House sparrows were a common sight in our backyards, and they were easy to see. However, as we have lost touch with nature and biodiversity in recent years, spotting house sparrows in the city has become more difficult.

The purpose of World Sparrow Day is not only to honour the event for a day but also to use it as a platform to emphasise the importance of sparrow conservation and urban biodiversity.